The UEFA Champions League final will take place on May 28. In anticipation of this event we have prepared a selection of new offers from Sweepstakes category which no football fan would pass by: 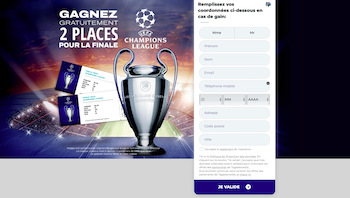 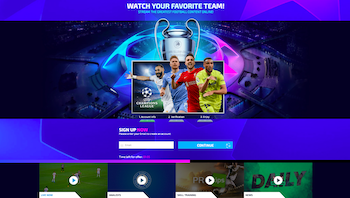 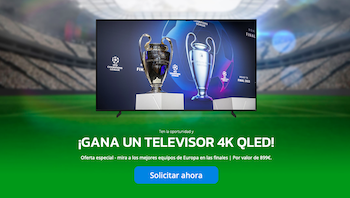 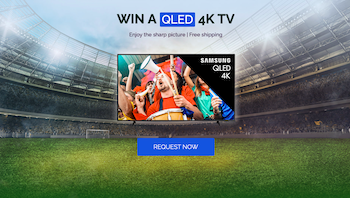 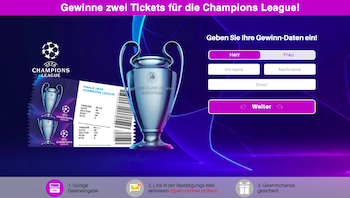