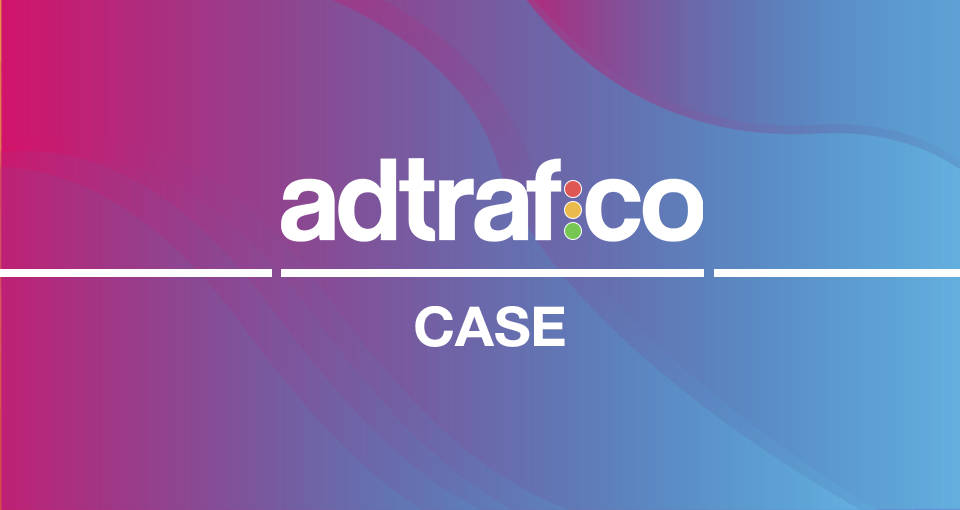 We have a new test using push traffic from our partner, are you intrigued? Then let’s go!

This time I’ve decided to test using the US. I often hear that there is tough competition, and that it’s difficult to make profit with US traffic, so I was interested in trying my hand.

I’ve chosen Walmart and 4 different offers to test. I stopped at offer id 34 right away, however at the last moment I decided to find out how the offer converts, and my AM recommended to keep only the first 3. Two other offers showed kinda bad results for me, so I stuck with only one in the end.

I split test different push creatives, in the end there were only 5 left:

These showed similar results from feed to feed so I just kept running all 5 of them. I’ve tried several prelanders, the results were different every time. The best result is the screenshot below: 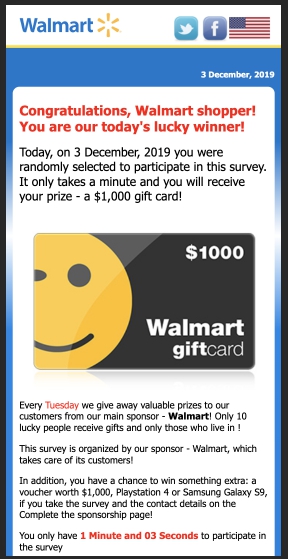 CTR on the different sources was close to each other, so the prelander proved to be pretty stable.

Here are some screenshots:

In the end I’d like to say that the results I achieved exceeded what I expected for such a competitive GEO. In spite of the fact that a part of these offers couldn’t make a profit for me, I’ve got almost 100% with offer id 49. I think it’s more than just a good result from the field that is known to be an expensive waste of time. I’ve been running this campaign for 1.5 months already. The volume has decreased but the the ROI remains the same.

With this in mind we encourage you to try US traffic again. Everyone can come to their own conclusion, but it is possible to succeed in this GEO.
Good luck with your tests!